One Night at Swami’s 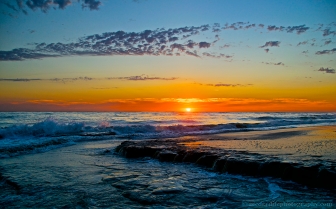 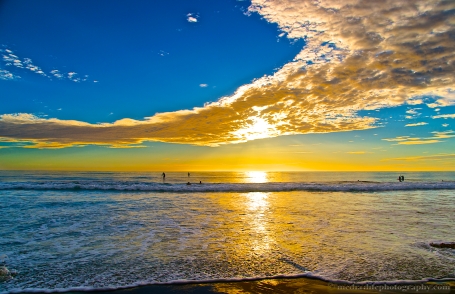 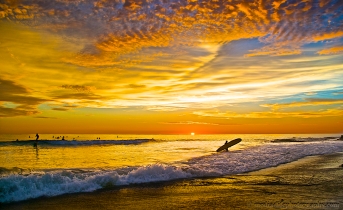 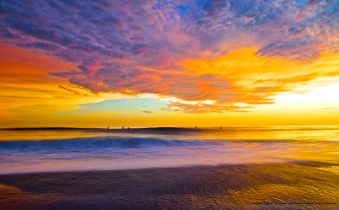 Some images that I took over the last couple of month at Swami’s Beach in Encintas, CA. Swami’s is a very well known surf spot, but it is one of the lesser crowded beaches in San Diego. It’s a local spot and it is during the tourist season that there are people from around the the world visit Swami’s. This beach is on the top of my favorite beaches and looks very different during the low or high tides. At high tide, there is no way making it around the point and walk along the beach that leads to Moonlight beach in Encinitas.

2 thoughts on “The Swami’s Collection”

This site uses Akismet to reduce spam. Learn how your comment data is processed.

Error: Twitter did not respond. Please wait a few minutes and refresh this page.

A worship leader's missus and her views from the pew

Tickle the art in you.

"Nearness to God, Likeness to Christ, Love to Others, Hope to the World"

Todays topics through the eyes of Jesus

My Opinions on Politics & Religion

Reflections on daily readings from the Scriptures